The number of Bitcoin addresses holding at least 1,000 Bitcoin (over $37 million, at today’s price) is now 2,425, according to blockchain data provider Glassnode.

It’s another all-time high for the metric, which continues to set new records each day.

This means that there are more “whales” than ever surfacing from the briny depths. “Whales” are investors with a large amount of Bitcoin, so called for their power to influence the market; if whales dumped all of their Bitcoin at once, they could crash the market.

But that big spenders are doubling down on their Bitcoin holdings suggests they think the price will increase.

This is why the crypto community rallies around profligate institutional investors and influencers such as “Matey” Michael Saylor, who when on land moonlights as the CEO of US business intelligence firm MicroStrategy, “Salty” Anthony Scaramucci, co-founder of SkyBridge Capital, and MassMutual, a limpet that controls billions of dollars.

Combined, these large institutions buy up so much Bitcoin that they increase demand for the coin.

“I shall be telling this with a sigh
Somewhere ages and ages hence:

Two roads diverged in a wood, and I—
I took the one less traveled by,
And that has made all the difference.”#Bitcoin, not Gold.

So strong is the mythos around whales that there are even Bitcoin sea shanties, cobbled together by the most seasoned sailors, lost souls so lured by sirens that they can no longer distinguish between sleep and waking life.

And while whales proliferate, the price of Bitcoin remains somewhat rocky. The asset soared to over $41,000 earlier this month, before crashing against the shore, losing about 20% of its value overnight.

According to Glassnode, some whales, at least, remained undeterred. While Bitcoin sank to the sea floor, few whales sold off their holdings. And as Bitcoin bounced back, the number of Bitcoin whales continued to rise, increasing from about 2,370 to its current ATH, 2,425.

This, too, appears uncorrelated to price—Ethereum sits at $1,224, up around 2% in the past 24 hours. Ethereum’s price has grown significantly since the start of the year and continues to approach its all-time high of $1,438.

The views and opinions expressed by the author are for informational purposes only and do not constitute financial, investment, or other advice.

Checkout PrimeXBT
Trade with the Official CFD Partners of AC Milan
The Easiest Way to Way To Trade Crypto.
Source:

As pointed out in last week’s coverage of Coinbase’s S-1, the crypto-economy is roaring. In the past 30 days alone, there have been more than a trillion dollars worth of crypto-asset trading volume, $400 billion worth of stablecoin transaction volume on public blockchain networks, ~$100 billion in trading volume on smart-contract based decentralized exchanges, $250 million sales volume […] 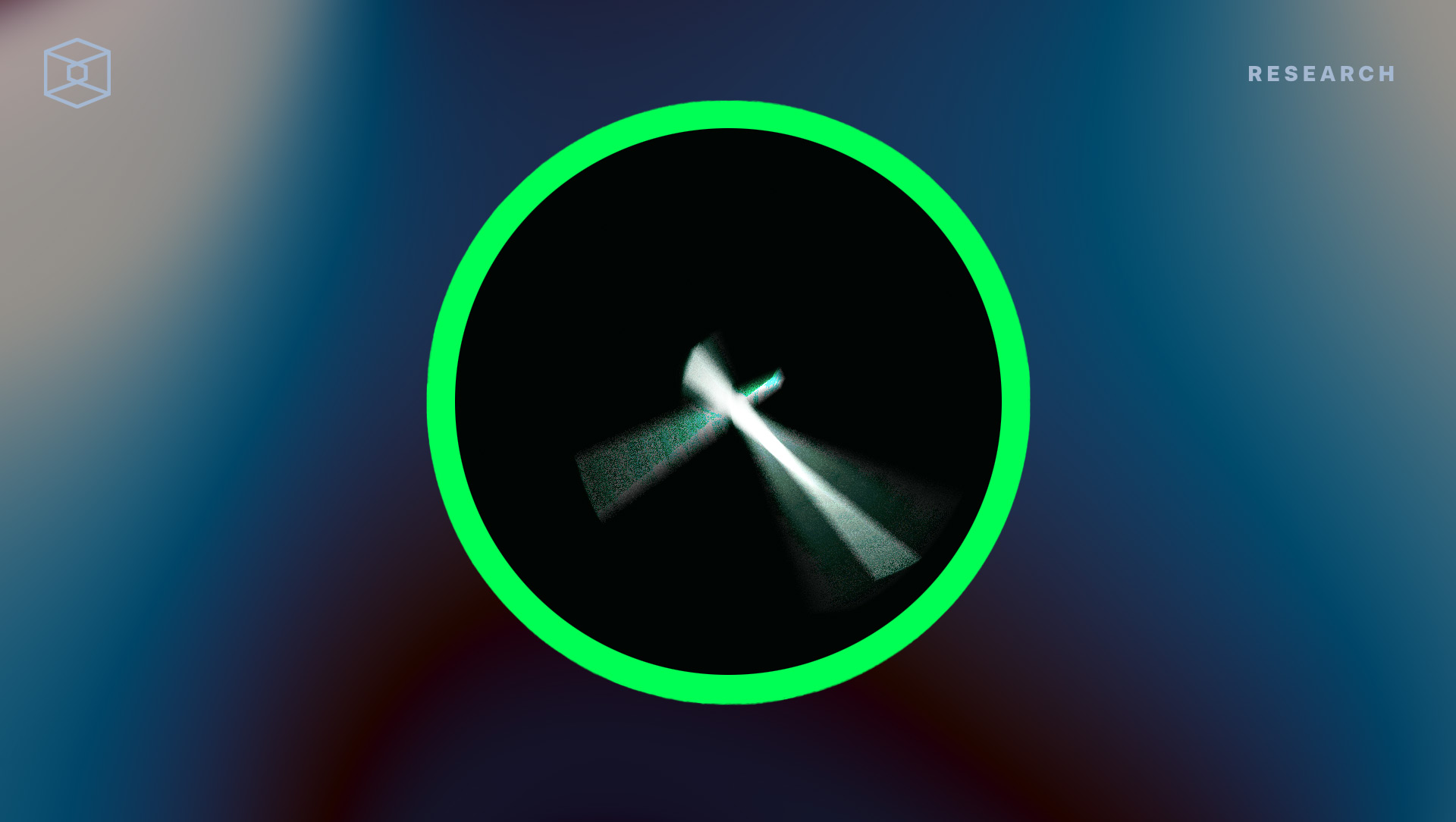 As pointed out in last week’s coverage of Coinbase’s S-1, the crypto-economy is roaring. In the past 30 days alone, there have been more than a trillion dollars worth of crypto-asset trading volume, $400 billion worth of stablecoin transaction volume on public blockchain networks, ~$100 billion in trading volume on smart-contract based decentralized exchanges, $250 million sales volume […]

Multiple assets can ‘behave like ADA’ through Cardano’s Mary upgrade

A deep dive into Eth 2.0, scaling and a project that lets users buy the entire crypto market

ChiliZ To Expand Operations, Will Invest $50 Million in the US

Why March 2021 may see Bitcoin register yet another pullback

A Beginner’s Guide on How to Play in Casinos

TA: Ethereum Lacks Momentum Above $1,550, Why Dips Likely To Be Limited